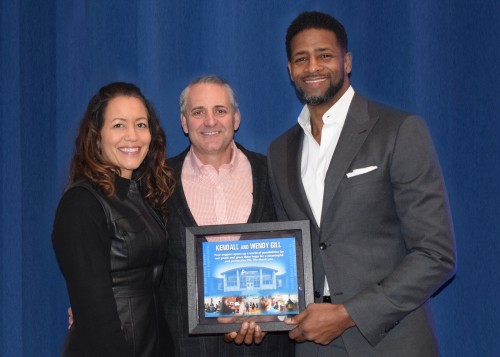 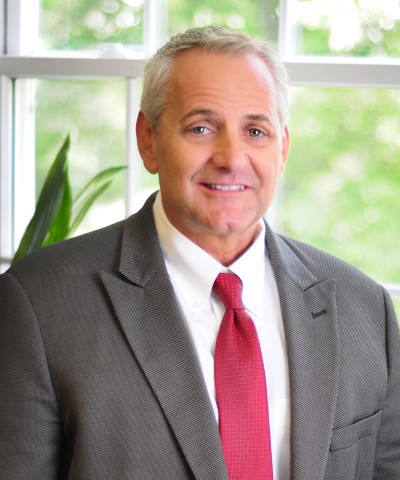 Marlin Livingston was named President/CEO of Cunningham Children’s Home in September 2008 and has more than 30 years of experience in the field of child welfare.  He previously served as Executive Director of the Florida Region for Kids Hope United and was responsible for the public to private transition of adoption, foster care, and in-home protective services for over 3,000 children.

Marlin holds a Master of Social Work degree from the University of Illinois at Urbana-Champaign and a Bachelor of Arts degree in Sociology from Eastern Illinois University.

After 23 years of service in the United States Army National Guard, in 2007 Marlin was awarded the Defense Meritorious Service Medal for exemplary conduct and bravery in ground combat against insurgents during OPERATION IRAQI FREEDOM.  He completed 20 combat logistic patrols and oversaw 18 medical evacuations after hostile actions during his tour.

An Illinois native, Marlin was born and raised in Charleston, Illinois and today resides in Mahomet, Illinois.  He and his wife have been married for more than three decades, have three adult sons, and are proud adoptive parents.  Over the years they have also been foster parents to over 20 foster children.