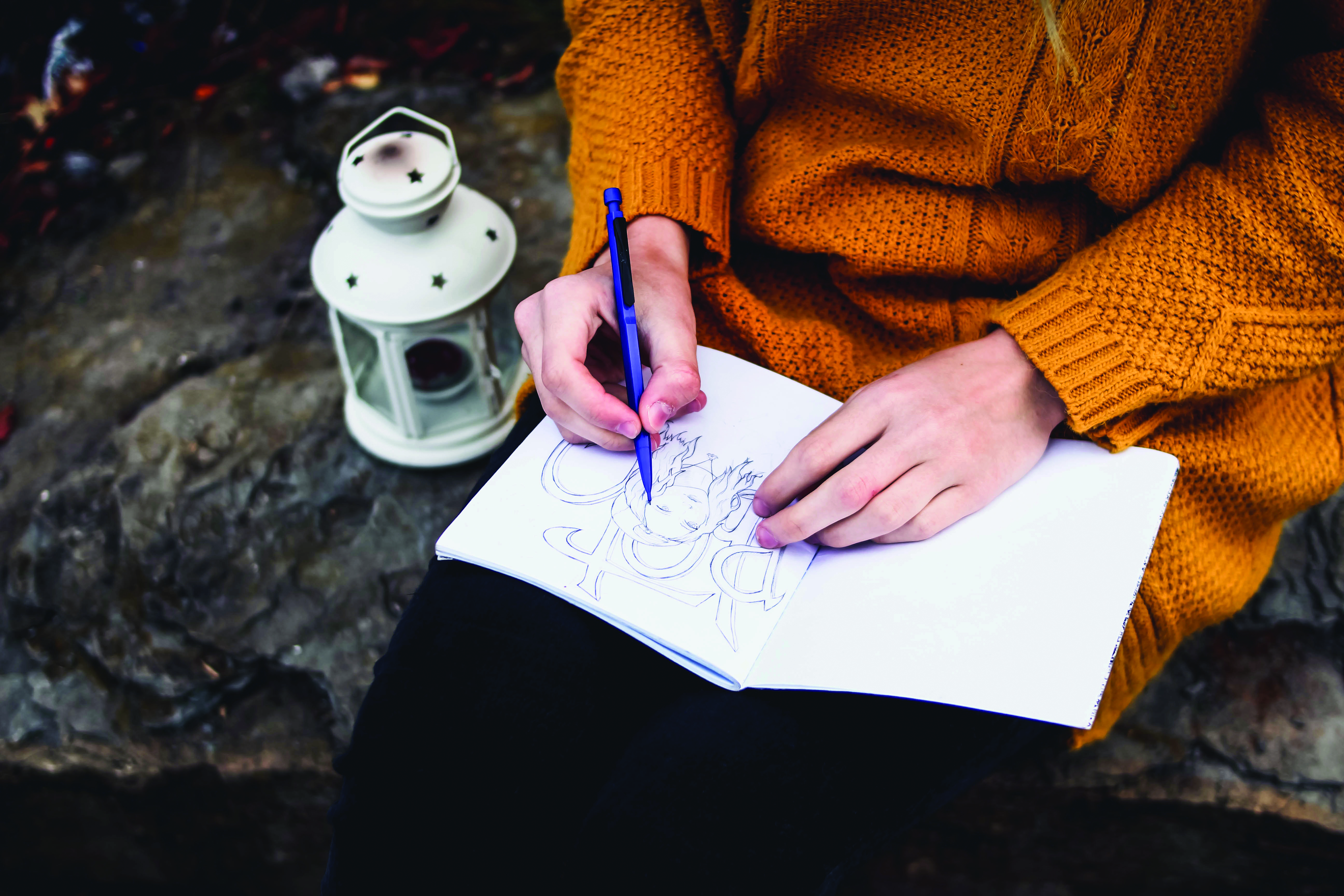 The boost in Mari’s* confidence was evident after she was awarded “Best in Show” for her painting in the Arts and Crafts display at the Illinois Inter-Agency Athletic Association’s (IIAA) annual Balls, Bats, & Brains Training Conference. Mari is an 8th grader at CIRCLE Academy-Vermilion (CAV) and as a program of Cunningham Children’s Home, CAV participates in IIAA activities. 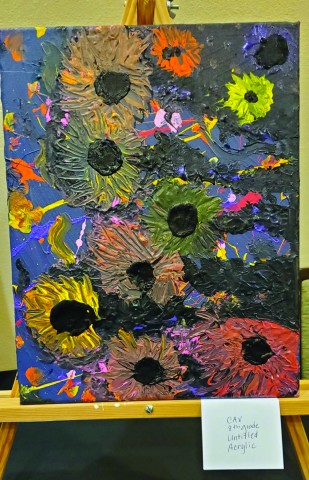 “Mari was very eager to enter a painting in the display,” Barbara, CAV Academic Coordinator, said. “In fact, she asked to borrow some materials and went home and painted it in one night. She’s much admired by her peers and staff for her abilities and accomplishments in drawing, painting and writing.”

To be admired by her classmates is a big deal for Mari, who began attending CIRCLE in the spring of 2018 because she was having trouble with the kids at her school. She found it hard to ignore other students when they were being silly or poking fun and, at times, she was the target of the jokes. She responded with anger and made some threats. It was a difficult time for her and it was clear she needed some extra services.

CIRCLE’s therapeutic education model identifies the individual needs and strengths of each student and builds on those strengths, both academically and behaviorally. Mari has responded well to her individual plan. So much so that she may be able to begin the reintegration process by attending one class at her public school next quarter.

“Mari has been pretty even-keeled since she’s been here and is doing a much better job getting along with her peers,” Barbara said. “She’s controlling her own behavior and has shown improvement overall. She’s very bright and loves reading and drawing and even has a little peer group she feels comfortable with.”

Using art as a coping mechanism is not new for Mari. Even before she got to CIRCLE, she was using painting and drawing to express herself, although her work wasn’t always appropriate. What is new, however, is the tone of her art.

“Her work started out kind of dark,” Barbara said, “but it’s becoming less and less so. She used to only draw in black and white but the painting that won is colorful with a floral motif and is just really gorgeous.”

*Our story is real but names were changed to protect privacy.