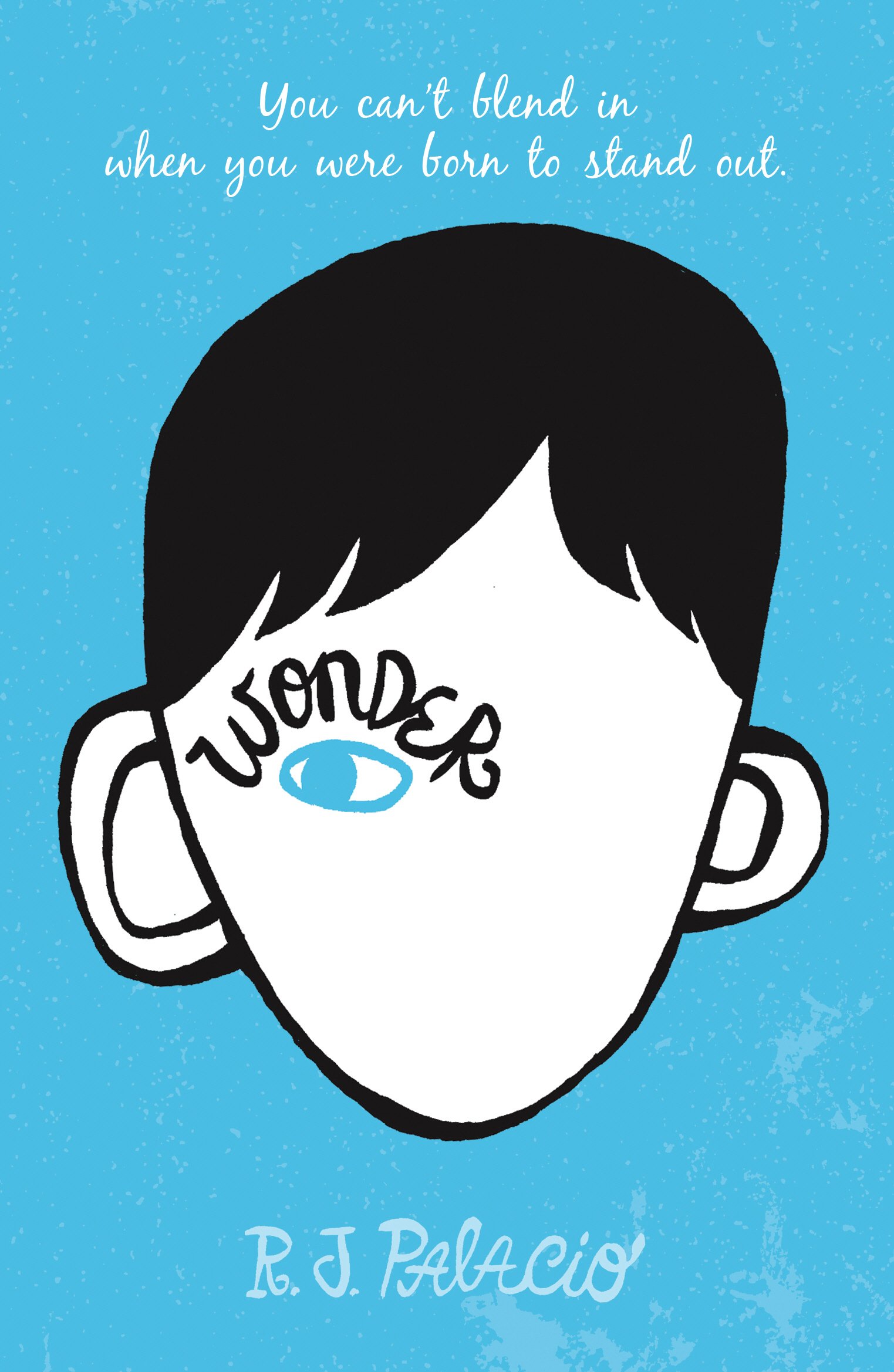 In early December, youth from CIRCLE Academy-Vermilion (CAV) went on a special school trip - to see Wonder. A movie based on the New York Times bestseller, Wonder tells the incredibly inspiring and heartwarming story of August Pullman, a boy with facial differences who enters fifth grade, attending a mainstream elementary school for the first time.

Movies are not typical outings for CIRCLE, but this film had extra meaning for the students. Two years ago, CIRCLE embarked upon an all-school assignment, the Wonder Project. The project began with everyone in the school reading the book, Wonder by R.J. Palacio.

"As students and staff progressed through our reading of Wonder, all of us came to have affection for the character of Auggie, and took to heart his struggles and triumphs," CIRCLE's Academic Coordinator, Ms. Barbara, said. "Students created projects based on the book, and each reading created lively discussion about right and wrong ways to treat others."

In fact, one reason leadership at CAV chose to read Wonder was their concern about bullying in schools and the need to work on this issue with the kids. Students began to change their outlook towards one another as a result of the readings and discussions. Older students became mentors to younger students in gym class and in academic classrooms. They began to recognize when their classmates were struggling and encouraged them to do better. Random acts of kindness occurred regularly between peers.

At the end of that school year of reading Wonder and addressing bullying, Ms. Emily, Behavioral Intervention Specialist at the school, created a video which featured most of CIRCLE's students. In the video, one after another, kids of all ages held up signs to show the names they had been called during their school experiences, showing the students the cumulative affects of bullying. Then, those same kids destroyed their signs, one by one, with joyous freedom, and their classmates rejoiced with them.

The positive effects on the students have continued since CAV read Auggie and Me, the sequel to Wonder, last year.

"We were on a field trip to Curtis Apple Orchard in October and one of our "cool" kids volunteered his jacket to a classmate with autism when that student couldn't locate his own jacket," Ms. Barbara said. "I'm not sure this would have happened before our Wonder Project."

By seeing the movie together as a school, CAV's Wonder Project has come full circle for the students and staff. Everyone watching relearned the valuable lesson that appearances do not make the person and there was hardly a dry eye in the theater by the end of the film.

"We at CAV are very happy to report that the movie version has faithfully represented the beloved (and sometimes not so beloved) characters, setting, and story that are Wonder," Ms. Barbara said. "The book's beautiful message that love and friendship can indeed triumph over what might seem, at first glance, an insurmountable difficulty, is well-conveyed. Personally, I am hoping for a sequel to the movie that is equally worthy of Auggie and Me."