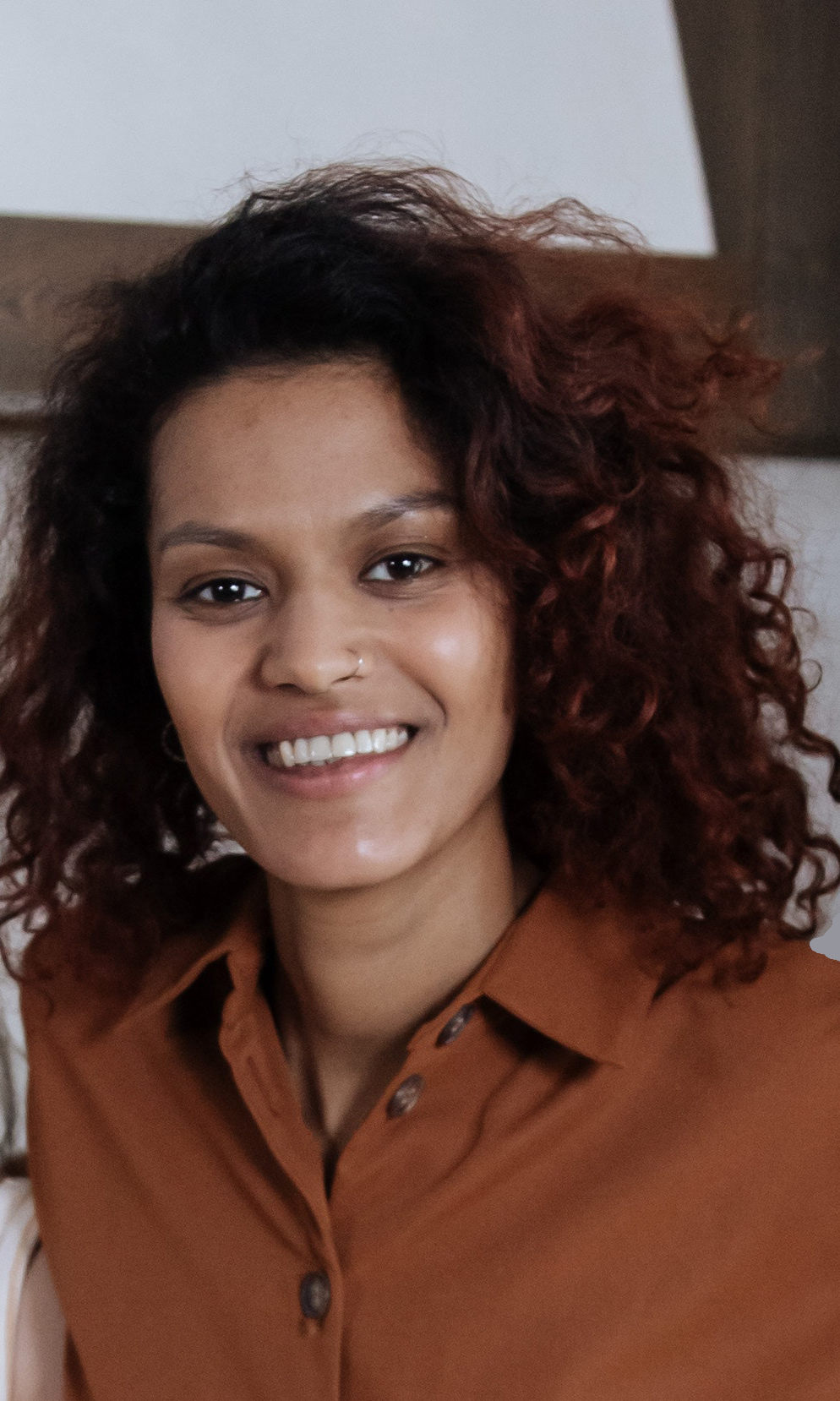 Ten-year-old Pierce* is making great progress in the classroom thanks to James, a Family Support Specialist with Cunningham’s Families Stronger Together (FST) program. But that hasn’t always been the case.

Pierce was acting out in school and getting in trouble, but it wasn’t always his fault. Because of his Tourette Syndrome—a condition of the nervous system that causes tics which are sudden twitches, movements, or sounds—he often wasn’t in control of his actions. Despite efforts from his school to help, like moving him to a Special Education classroom where he would get more support, his behaviors continued to get more disruptive. That’s when his school referred him to FST.

James helped Pierce and his mother Sonia* work through his diagnosis. Together, they figured out what behaviors were triggered by his condition, and therefore out of his control, and what things Pierce could actively change about his behavior. What they found was that much of what Pierce was being penalized for in the classroom was a result of the Tourette Syndrome but manageable with coping skills. For example, they discovered that when Pierce got really excited while playing a board game with James, it triggered one of his tics. To someone who might not understand his diagnosis, like a teacher, this would appear to be aggressive behavior. James worked with Pierce on how to manage his excitement and how to calm down and get back on track after it happens.

Since Pierce began working with James last spring, his classroom production has tremendously improved. At Pierce’s school, at the end of each school day, a percentage is calculated and reported that represents the percentage of time students are engaged in the classroom and on-track with tasks they are to complete. Prior to working with James, Pierce had consistently ranked between 60-69 percent but just this past quarter, it has increased to between 80-85 percent!

“James has made tremendous progress since we started working together this past spring,” James said. “I’m also really excited about the personal growth I have seen in his mom.”

One of FST’s keys to success is that the program provides therapeutic services for the entire family—caregivers and their youth. James worked closely with Sonia to further educate her about the behaviors resulting from Tourette Syndrome and how she can support Pierce at home. As a result, Sonia has gained confidence in her ability to help educate Pierce’s teachers on these behaviors and advocate for him with school staff.

“Anytime you have to meet with school staff about your child, it can be intimidating,” James said. “When I first started working with Pierce, Sonia shared that at the meetings with school staff, they would do all the talking and she would just listen. Sometimes she felt down when she would leave. After this last round of parent and teacher conferences, Sonia told me SHE did most of the talking. I’m so proud of her!”

Learn more about how we work to see every child thrive and families flourish through FST and all our community-based programs.

*Our story is real but names have been changed and photos selected to protect the privacy of our youth.