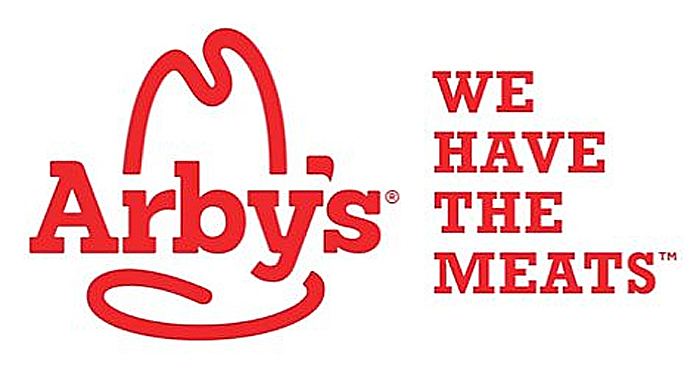 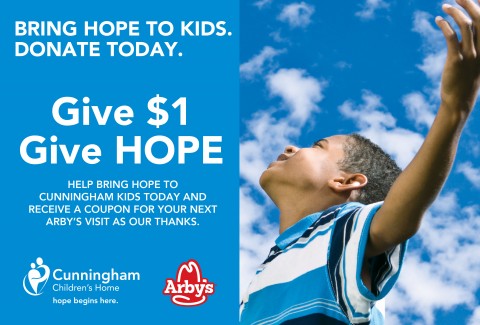 March 1st through April 1st, our friends at Arby's, a proud presenting sponsor of the Festival of Quilts, ran their Give a $1...Give HOPE promotion with all proceeds benefiting Cunningham Children's Home.

When patrons donated $1, they received a coupon for a FREE slider on their ext visit.

On Friday, April 13, 2018, Arby’s Franchise Management Systems (FMS) Group, Inc., co-owners Randy and Laurel Tucker presented Sharla Jolly, the Director of Advancement at Cunningham Children’s Home, with a sizable check during the first day of the 14th Annual Festival of Quilts. Arby’s has been a long-time supporter of Cunningham kids over the years. For the last three years, as a presenting sponsor of the Festival, Arby’s has run a month-long (March) campaign in their Champaign, Urbana, and Mahomet stores in which they asked customers to donate $1 to Cunningham. Because of the efforts Arby’s and the incredible generosity of our community, Cunningham received $8,052 from Arby’s customer donations this year. 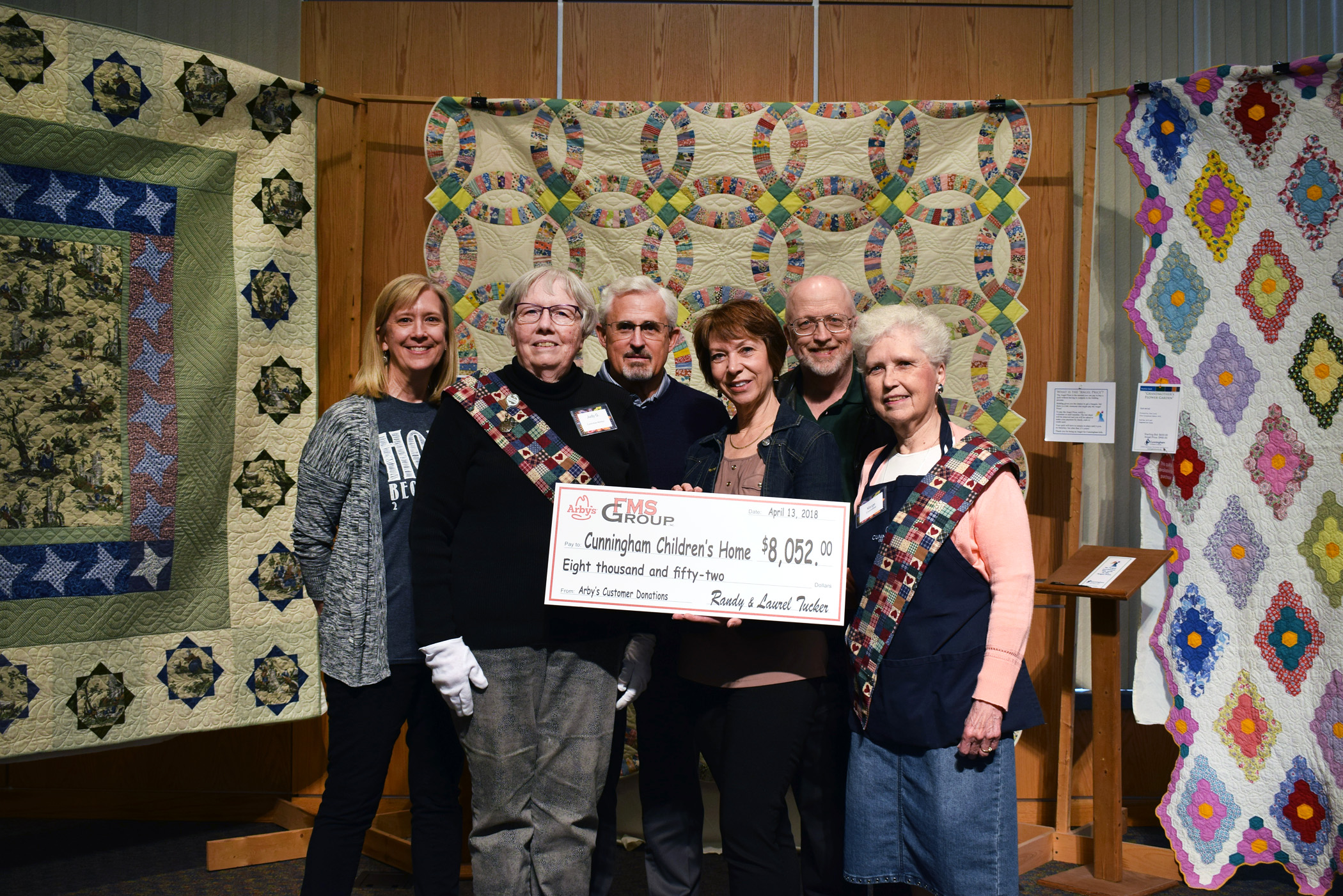