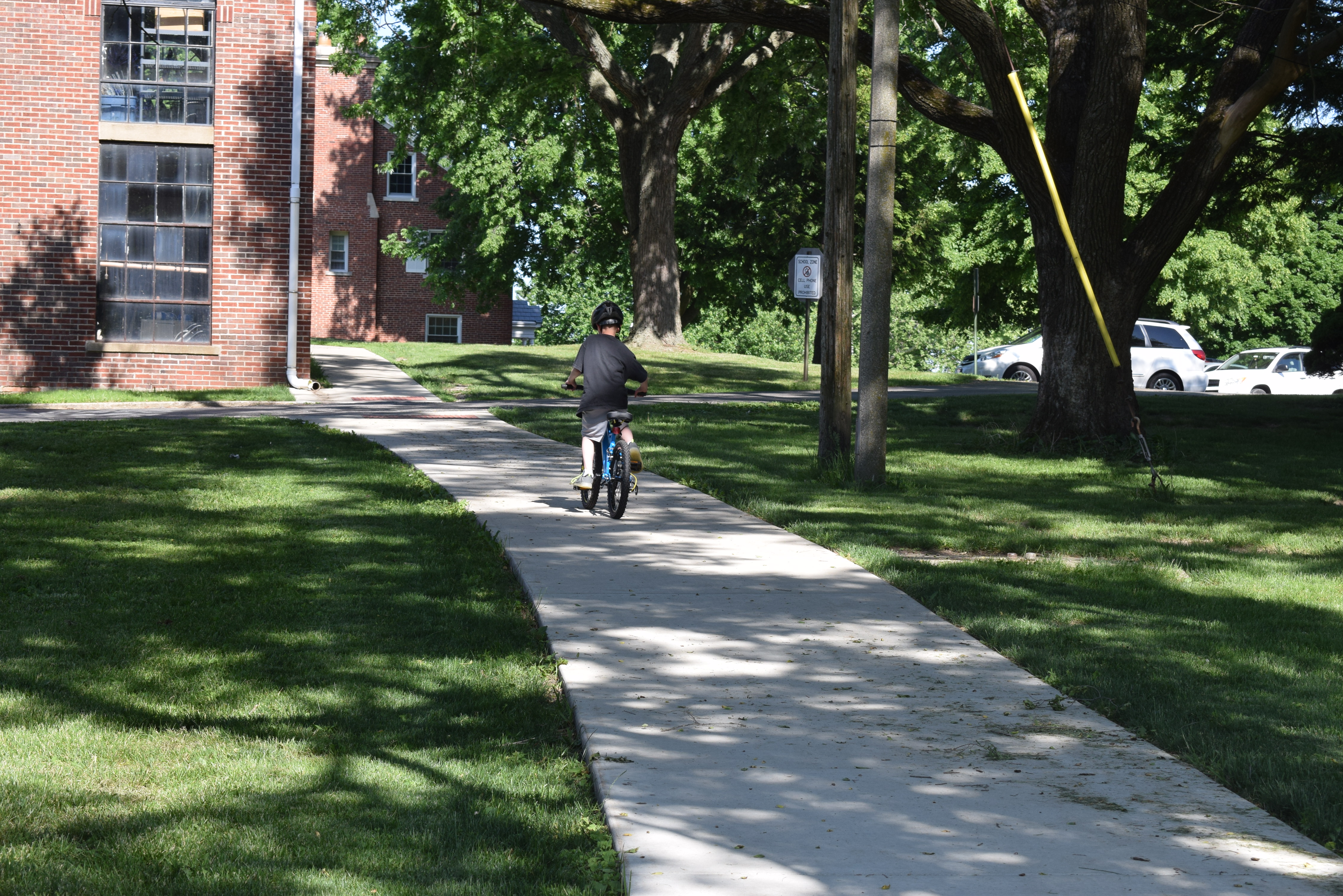 “I was blown away by how Cunningham’s programs change the lives of young people. I knew I wanted to be a part of it.” That was the reaction of Jack Wallace after attending our HopeBuilders Breakfast in 2015 where he heard from a Cunningham alumnus and Marlin Livingston, our President/CEO. Jack was impressed and inspired by what he learned. Initially, Jack started by giving an annual gift to support the programs and kids’ daily needs at Cunningham. However, the more he learned about Cunningham, the more he wanted to do something that would have an even greater long-term impact.

“Last year I started to look at putting together an estate plan for the people and organizations that I care about,” Jack explained. “Cunningham was high on that list.”

After several meetings with Tim Manard, Cunningham’s Development Officer, Jack and his estate planning advisor drafted a plan that would meet Jack’s personal dreams and impact the lives of Cunningham youth forever.

“As partof my estate, I was able to make a pledge specifically designated to the Noel Education Center; something that is very important to me,” he said.

In addition, part of Jack’s estate provides for the continued support of Cunningham’s programs to change the lives of kids far into the future. And he feels great peace knowing that will help provide for the kids at Cunningham even after he is gone.

“It’s never too early to begin planning, but it can be too late,” Jack said. “So many people put off estate planning and then something happens to them and their hopes and dreams for organizations like Cunningham are never fulfilled. It’s wonderful not having to worry about that.”