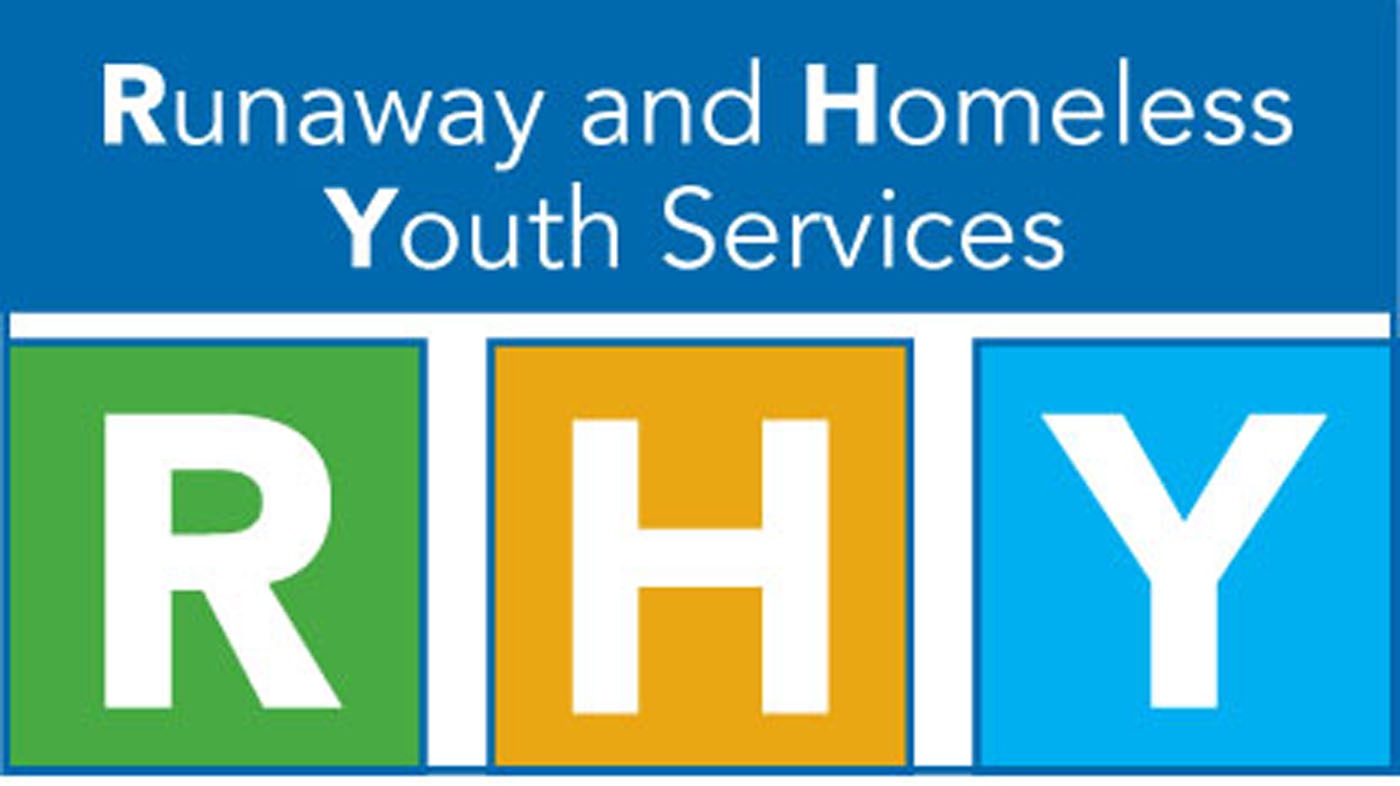 “They made me feel welcome,” Isabel* said while rocking her three-week-old baby. “I was kind of a happy-nervous, but I realized these are good people who want to help me.” 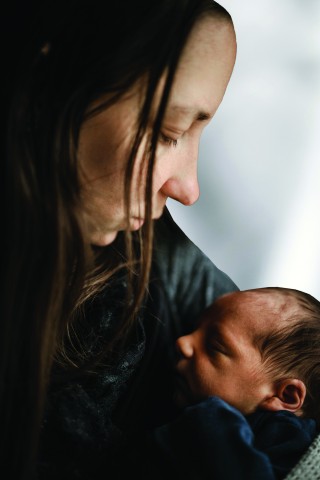 Isabel was talking about Runaway and Homeless Youth Services (RHY), a new program of Cunningham Children’s Home. RHY is a community and agency effort to reach an underserved population of runaway and homeless individuals—services Isabel desperately needed. Seventeen years old and pregnant, she found herself sleeping on her cousin’s couch and feeling sad with no plan for herself or her baby. “In my prenatal check up, my midwife asked me how I was feeling and I told her I was depressed,” she said.

On top of that, she was having other prenatal health issues because she was not eating adequately. Without stable housing and no source of income, Isabel often went without meals or when she did eat, it wasn’t necessarily food that was good for her or her baby.

A Carle Hospital social worker connected Isabel with the RHY program at Cunningham where she received immediate support, including being placed in emergency shelter at Cunningham’s Transitional Living (TL) house. It was there that Isabel was supplied with the resources a young pregnant mother needs such as stable and secure housing, nutritious food and the support of adults.

Isabel made the most of her opportunities through RHY. She received Life Skills Training, attended Safe Sleep Training and enrolled at Urbana Adult Education where she is working on earning her high school diploma. She also obtained a driving permit to begin working towards getting her driver’s license. While eager to learn how to do things on her own, Isabel does not hesitate to ask for help from Marco, her RHY caseworker, when she is struggling.

“I really lucked out with Isabel,” Marco said with a smile. “She works hard, takes advice and is taking steps to move her life forward.”

In December, Isabel welcomed a healthy baby boy. Soon after, Isabel was able to move into her own apartment through the Housing Authority of Champaign County. Through the RHY program, Cunningham helped provide her with household items and furnishings.

“I only ever had my own room once,” she said with a sense of pride that beamed through her smile. “Now I have my own place for me and my son. I am so thankful.”

Isabel continues to work on budgeting, utilizing community resources and independent living skills and she recently got a job. Marco said he used to get multiple messages a day from Isabel, but now, a day or two may pass between messages because she is taking care of things on her own. That is the goal of the RHY program.

“Isabel continues to do well and move forward,” Chalaine, RHY coordinator, said. “She has formed close bonds with several of the staff at the Transitional Living house and still keeps in touch to give updates on her and her son.”

“I learned how to be more independent,” Isabel said. “Before, I was quick to give up, but the staff at Cunningham helped to push me. I feel like I’ve grown a lot.”

*Our story is real but name was changed to protect privacy of our youth.