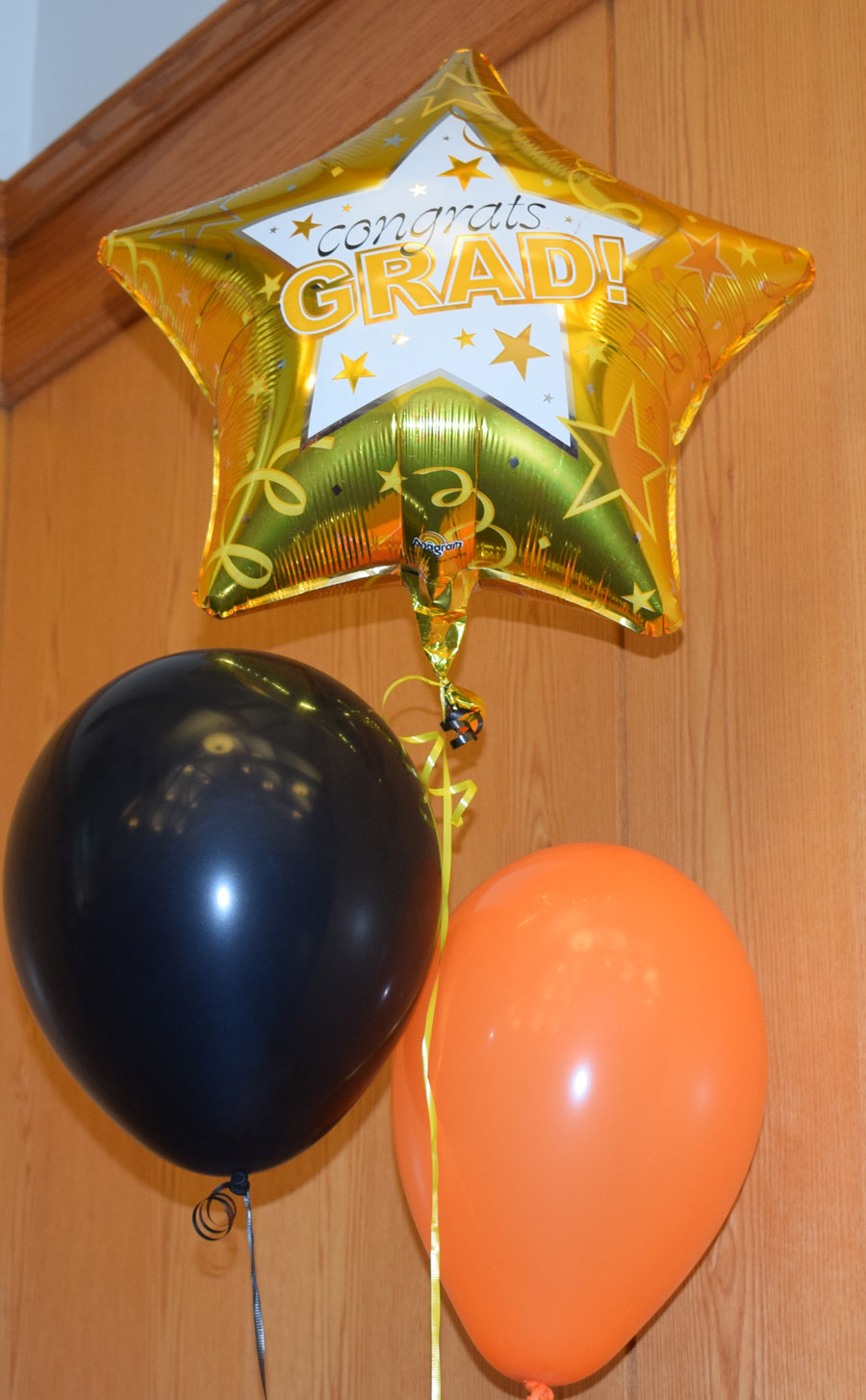 Bryce*, one of our high school spring graduates, was so excited preparing for graduation, he could hardly contain himself. And he had a right to be–Bryce has come a long way and made significant progress in his time at Cunningham. 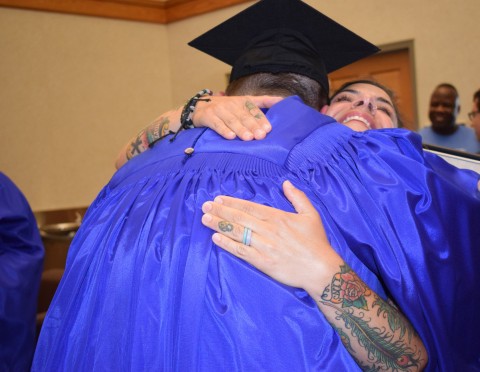 When Bryce first arrived at Cunningham, he struggled with following a structured schedule. He had frequent outbursts and a great deal of aggression. To help address these issues, he was placed in a self-contained room during the school day where he received the one-on-one attention he needed from his teacher, Miss Jess.

With Miss Jess’s help, Bryce developed skills like self-regulation, evaluating his own behavior, communicating his needs effectively and developing positive relationships with peers and staff.

“Over time and with hard work, Bryce began spending more and more time in the traditional classroom setting, writing daily goals for himself, participating in class discussion, and really taking pride in himself academically and behaviorally,” Miss Jess said.

For many of our youth at Cunningham, this is where success begins. The fundamental behaviors and coping mechanisms that our kids learn in the classroom lead to independence and improved socialization.

At Cunningham, Bryce has developed special bonds with staff and peers.  Miss Jess is especially important to him as she has played an integral role in his growth and healing. At graduation, she shared an emotional poem she wrote about Bryce and his journey. It ended like this:

It’s hard to put into words how proud I am of you,

Of all your hard work, humor, and how much you grew.

I can’t wait to see what your future holds,

Now get out there and see what unfolds.

So what is next for Bryce? Well, he has big ambitions and goals for the future. He is interested in becoming a meteorologist or a farmer someday, but for right now, he hopes to start working part-time at a local home, garden and farm store. Continuing his education is possible, but he still needs some time to figure out in what direction he wants to go.

Grayson*, one of his housemates at the Boys Group Home, has become a close friend. He also graduated this spring and is celebrating his own successes while planning for the future. He is training to become a manager at his current job which will allow him to work full-time and earn a greater income. He has been accepted at Parkland College where he intends to join the Automotive Technician training program. Grayson’s academic aspirations also include finishing his education at a four-year college.

While their friendship includes a lot of teasing and taking jabs at each other, it’s easy to see the respect and pride Bryce and Grayson have for one another.

“I’m really proud of Grayson,” Bryce said. “He’s been really successful. I give him crap but he does pretty good with it. He’s done pretty good in life.”

And so has Bryce.

*Our stories are real but names have been changed and photos selected to protect the privacy of our youth.