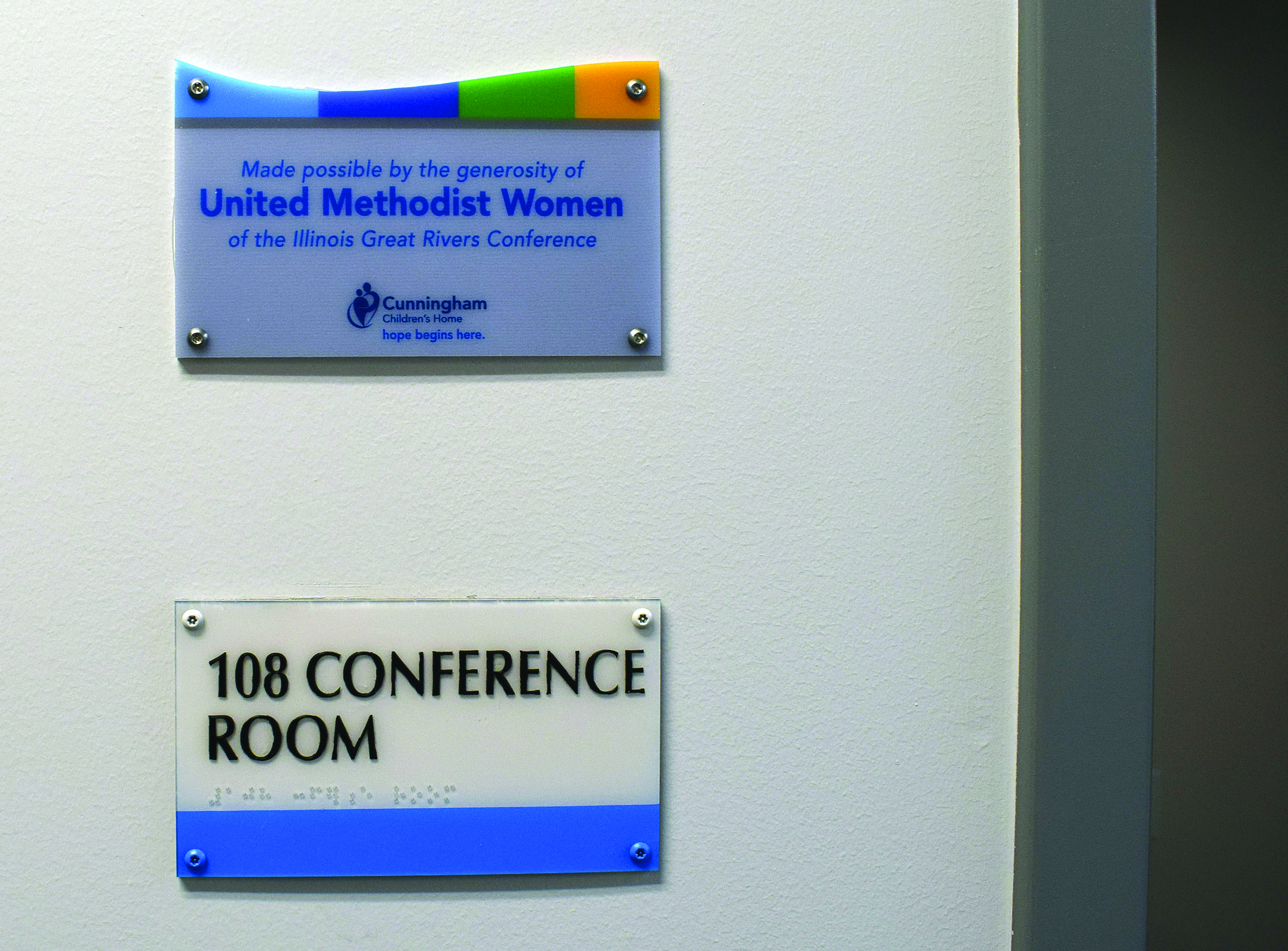 We've got the power

We've got the power

It was a curious sight. In the corner of a meeting room at Sullivan United Methodist Church, a Bible sat propped between two electric panel boxes. It conjured up questions about power...where it comes from...how it is directed...how it is used. The panel box provides power to the building so those there can see in the dark, feel warmth in the cold and know they are safe. The power of God’s word in the Bible spiritually provides the same–light, warmth and comfort. 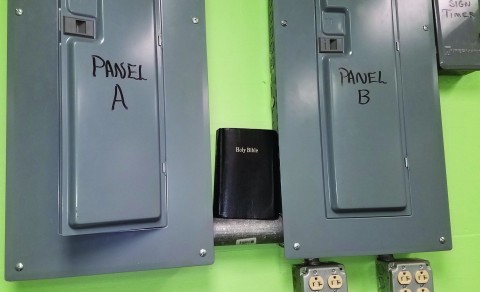 Another source of great power in the room are the Sullivan United Methodist Women (UMW), themselves. Twelve UMW gathered on Ash Wednesday for their regular monthly meeting. They were tired after the Annual Fat Tuesday Free Community Pancake Supper the night before but energized as well. They talked of its great success and the hundreds of people who enjoyed the meal and fellowship. It’s just one way that they use their collective power to demonstrate God’s great love to the community.

The meeting continued and they turned their focus to Cunningham Children’s Home, another of their critical missions. In her Treasurer’s Report, Kathy confirmed that they sent a sizable gift to Cunningham to support the Noel Education Center. The women praised God for giving them the ability to provide these funds to help so many youth experience learning in a whole new way.

Joyce, the UMW President, then moved on to Cunningham’s upcoming Festival of Quilts. She reminded the group that the Festival is a UMW event. Several years ago, when critical sources of new income for Cunningham were needed, the UMW used their power to create the Festival which has grown into a major community event attracting nearly 1,500 people each year and raising nearly $75,000 annually for the programs at Cunningham.

The women quickly moved into action signing up to volunteer during the Festival, provide treats for the bake sale and create handmade items for the gift shop. They took tickets to sell and began coordinating their travel plans for the event. By the end of the meeting, they had even approved another financial gift so they could become a “Friend of the Festival” sponsor. The power in the room was unstoppable.

Meetings like this happen all over the Illinois Great Rivers Conference. United Methodist Women are using their power to help change the lives of the 731 youth, adults and families Cunningham serves. It’s been that way for nearly 125 years when Judge Joseph and Mary Cunningham had the wisdom to make the UMW stewards of the Home that provides a safe and caring place for children who have had nowhere else to go.

Yes, it’s true that power comes from many sources, but at Cunningham, our fuse box is the United Methodist Women.