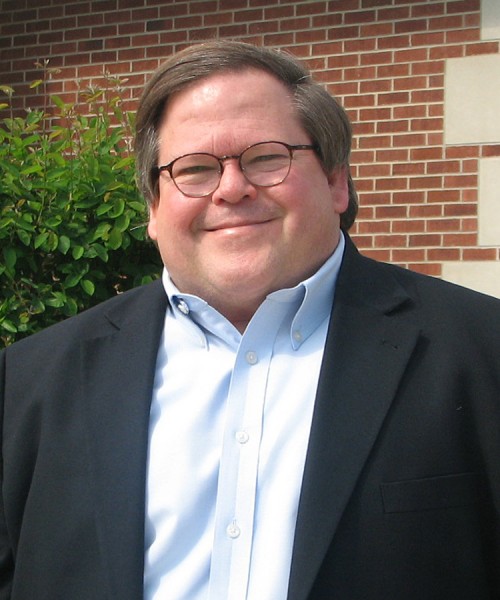 Tim Manard has served as the Development Officer for Cunningham Children’s Home since March 2016.  In this position Tim focuses on creating and cultivating lasting, impactful relationships between individuals, organizations, and Cunningham Children’s Home.
Tim came to Cunningham after a 35-year career with the Boy Scouts of America.  During that time he served Scouting in four Midwest locations including 18 years as the CEO for Prairielands Council headquartered in Champaign, Illinois.
Born and raised in southeastern Iowa, Tim graduated from the University of Iowa in 1981 with a Bachelor of Arts degree in Mass Communications.
Tim is a lifelong Methodist and is currently a member of New Horizon United Methodist Church in Champaign.  He has been active in church leadership, Men’s Ministry, Small Groups and serves as the facilitator for grief recovery groups.
Tim’s family includes three adult children and two grandchildren.  His daughter Allison is a Nurse at Carle Clinic in Urbana, Illinois; oldest son, Alex, is a student at Western State Colorado University in Gunnison, Colorado and younger son Michael, is a student and plays football at Eureka College in Eureka, Illinois.